The importance of Turings Accomplishments 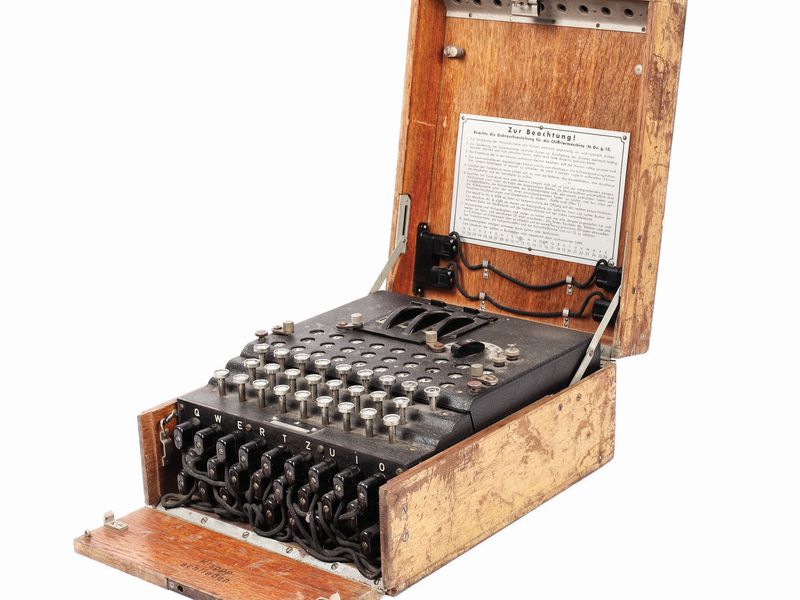 A German coding machine, the Bombe machine decoded many messages from machines like these

During ww2 Alan Turing made the Bombe machine, this machine decoded thousands of German messages and greatly helped the allies win the second world war. Turing also wrote the first ever programming manual which was used in the first marketable computer, essentially making his way of programming the default in early computers. Turing also was a pioneer in AI who developed the Turing test to see if a machine can actually think and is still used to this day

An example of the Turing test