The importance of Alan Turing 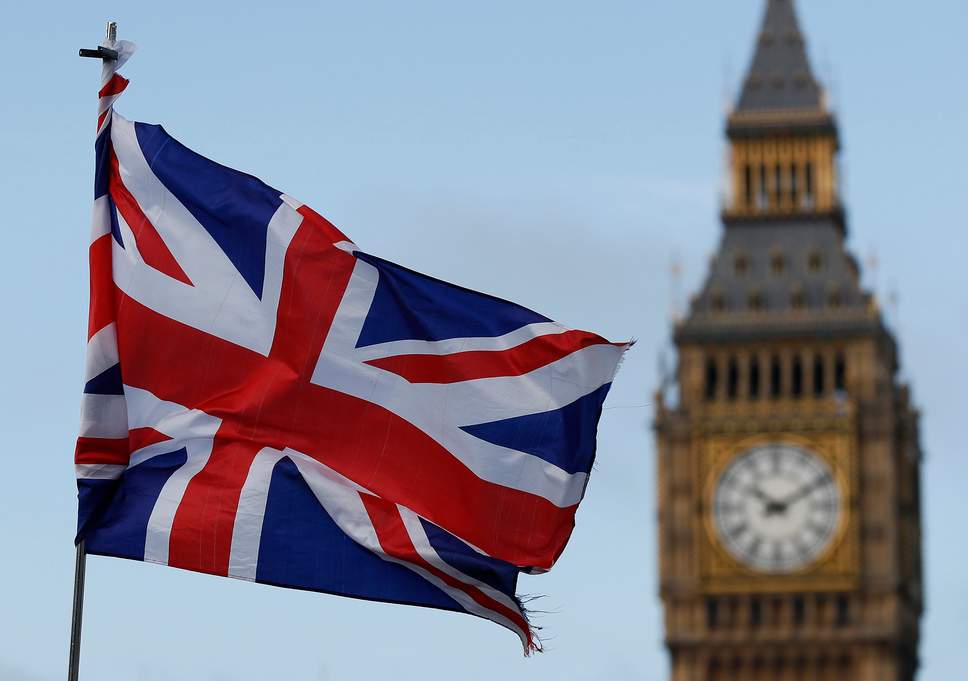 Alan Turing (1912-1954) was a very important figure in computer science who came up with the hypothetical Turing machine. Made the design for the pilot model ACE, one of the first things that could be considered a computer and inspired many that came after. During world war 2 he developed the Bombe machine which decoded thousands of enemy messages. He also wrote the first ever programming manual and designed the Turing test, as well as several other accomplishments. 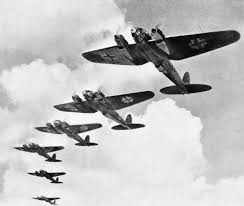