In 1938 Turing joined the Government Code and Cipher school and operated in it's wartime headquarters in Bletchley Park,Buckinghamshire during ww2. In 1940 changes to the German Enigma machine made the Bomba codebreaker machine (given to Britain them by the Polish) useless. In response to this Turing (and a few other people) designed the Bombe codebreaker machine which cracked thousands of German codes for the rest of the war. In 1942 Turing made the first method of decoding messages sent from the German cipher machine the British called Tunny. By the wars end Turing became an officer the Most Excellent Order of the British Empire for his codebreaking work. 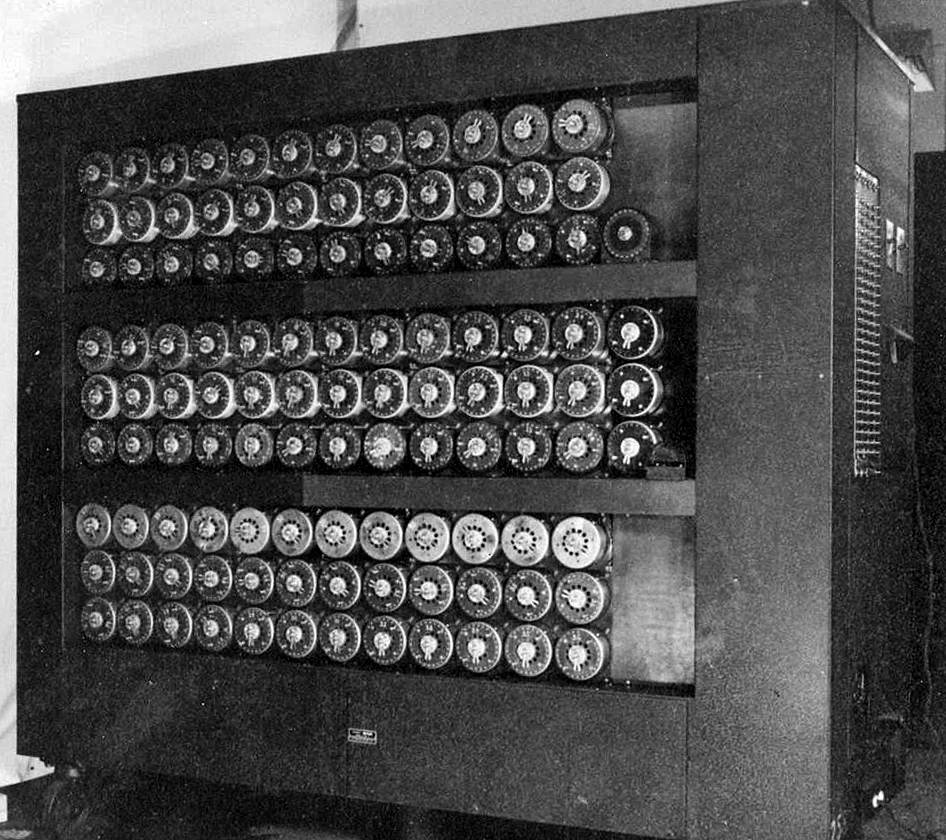 After ww2 Turing joined the NPL where he designed the pilot model Ace which was built in 1950. Turing was also a pioneer in the artificial intelligence field who thought that the brain was largely a computer. Based on this on 1951 Turing made the Turing Test to see if a machine is reallly thinking or not. Turing also wrote the first programming language which was used in the first marketable computer. 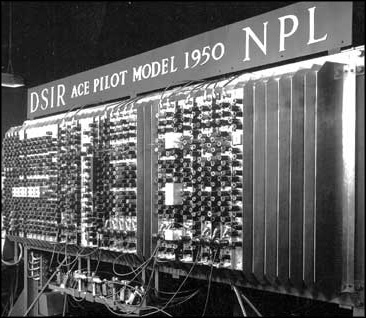